Flip was created out of the anxiety experienced by Ari, Anjar, and Luqman when they were still studying at the Faculty of Computer Science, University of Indonesia. The three of them was not happy when they had to pay for interbank transfer fee. At that time, the cost was around Rp6,500 which equals to one serving of omelet rice in the campus' cafeteria.

With the belief that this problem was also felt by many people, they made Flip by using Typeform, and received a very positive response from various circles. More than six years since Flip was founded as a small campus project, Flip is now trusted by millions of users in Indonesia to send money everyday.

Bank transfers were just the beginning. Flip product is evolving and now include e-wallet top up, digital product, and even international transfer. In the end, Ari, Anjar, and Luqman and the entire Flip team believe that Flip can be present as the most fair financial service in the world. Joining Flip is not just about work, you'll get more than that: 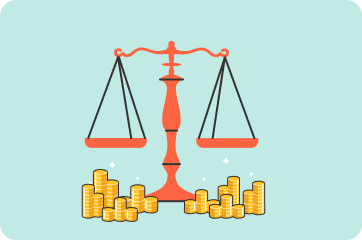 Build the fairest financial product in the world

Like our values, we strive to build the fairest financial products and services in the world. We strive to provide users-first services, as well as services to conduct fair financial transactions from anywhere to anyone. You can play an important role in this mission.

Learn and grow at the fairest place

Not only building the fairest financial products and services, we also strive to provide the fairest place where you can work, work, learn, and grow with talented and fun people in various opportunities to advance your career and earn fair rewards. Be a candor person, your voice matters

At Flip, all voices are meaningful and heard. Don't be afraid to give feedback, because on Flip you can express your aspirations and explore ideas, and communicate easily in a fair and open working environment.

We strive to be the fairest financial company in the world. At Flip, we value fairness. We believe that we must treat our employees, users and all stakeholders fairly and with respect. We believe that working is not only to produce something but also to develop one's potential. At Flip, we encourage Flip Team to continuously learn and improve their skills. To support all of this, Flip provides various benefits such as the Upgrading Program which provides benefits for you to be able to access various learning platforms and books; Training & Course which provides opportunities for you to get training and courses; as well as a choice of spiritual activities for those of you who want to upgrade yourself from the spiritual side.

We believe that the space for mutual development of internal relationships among fellow Flip Team is able to increase productivity and effectiveness at work. Therefore, Flip facilitates Flip Team with Team Bonding where each team can carry out activities such as eating together, playing fun games and involving the whole team. Not only that, Flip also provides a space for Flip Team to share the same interests in Flip Club, and compete in a healthy manner through Flip Competition.

Flip implements a Work from Anywhere system where you can work freely from anywhere. Flip believes in the integrity and sense of responsibility that Flip Team have so that working from anywhere can be a wider exploration space. To support the system, Flip provides various facilities such as a Laptop Ownership Program for the purchase and ownership of laptops; Desk & Chair Subsidy, Internet Modem Subsidy, and Offline Working Subsidy where you are also facilitated if you need to work face-to-face.

Flip strives to provide fair and competitive rewards and benefits. Flip is fully responsible for paying taxes and BPJS, as well as the Holiday Allowance. We also provide health insurance with various and adequate facilities. There is also internet support to support Work from Anywhere.

Find experiences, inspiration, stories and points of view from the Flip team here. The team powering millions of bank transfers every week A tale of two KYCs by Flip team 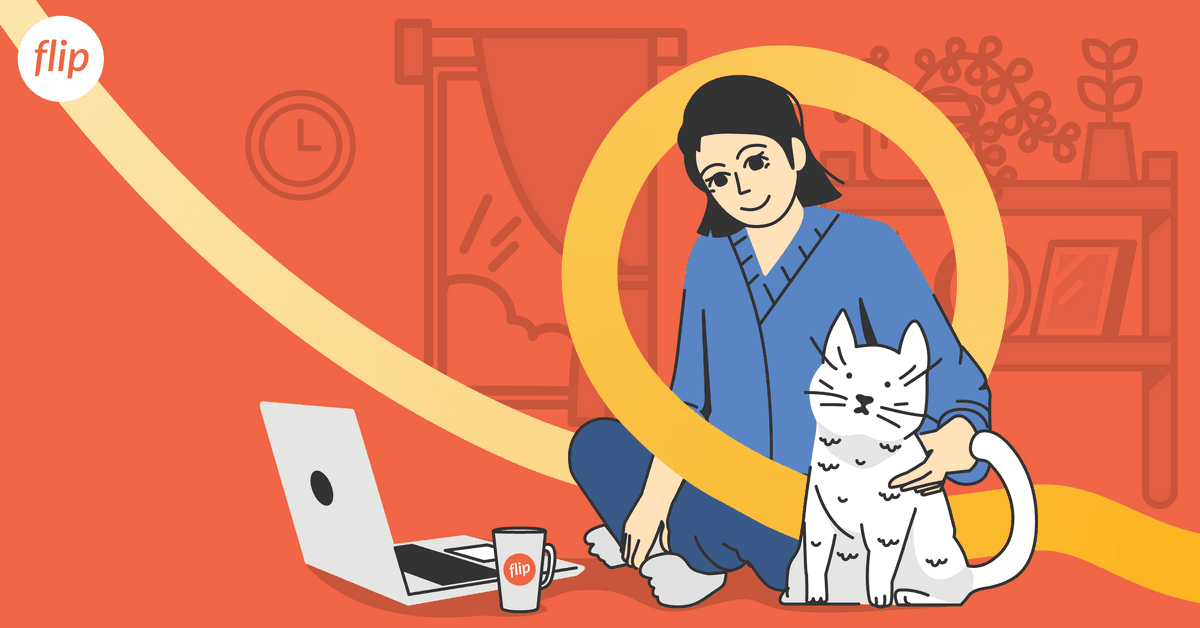 How Flip is adopting the future of work?